In addition to odor control, these odor absorber pouches have been shown to reduce energy consumption in refrigerators by reducing moisture content, which in turn reduces frost build-up on coils. This reduces the energy needed to defrost them. A drier environment is also better for fresh foods..

Use in lockers, gym bags, shoes, footlockers, and other sports equipment to help keep enclosed areas free of odors and moisture

Use in commercial and residential refrigerators to help keep foods fresher longer, and to reduce energy consumption.

Use in HVAC returns to remove moisture and odors. 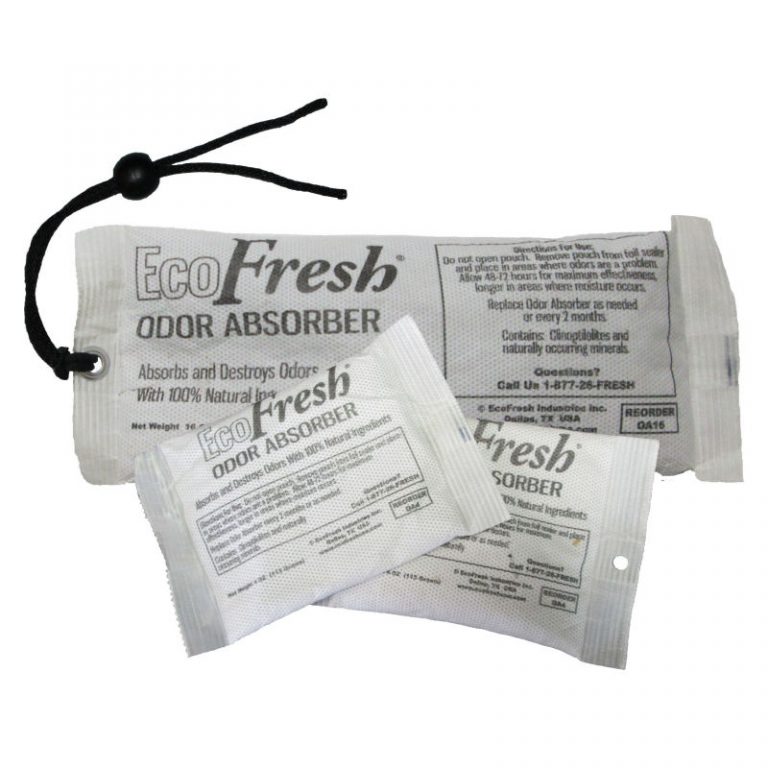